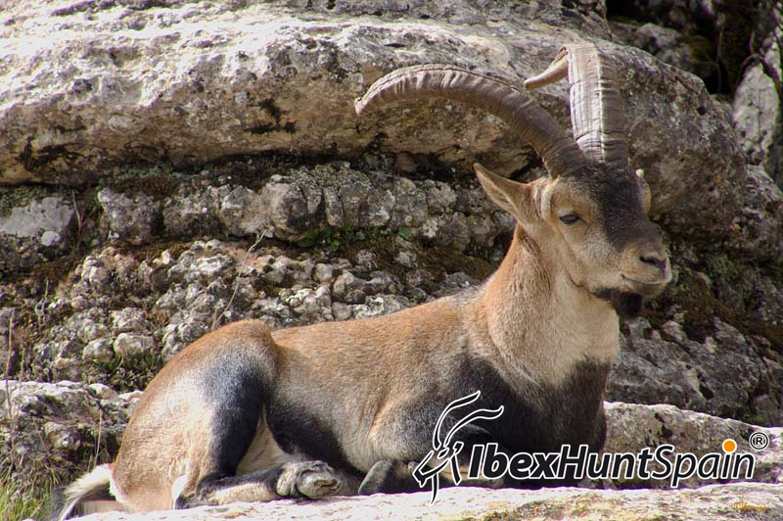 Hunting is done by stalking in Government game reserves.

October to May. The best is the rutting (from November to December) and spring (from March to May) season.

South Spanish mountains. The Ronda Ibex is hunted in Antequera, Zona Costera and Sierra de las Pedrizas, in Andalucia province. The hunting area is at least 4 hours from Alicante airport and 5 hours from Madrid airport.

The Ronda male’s horns are shorter and grow straight, with their end having a sheep form. 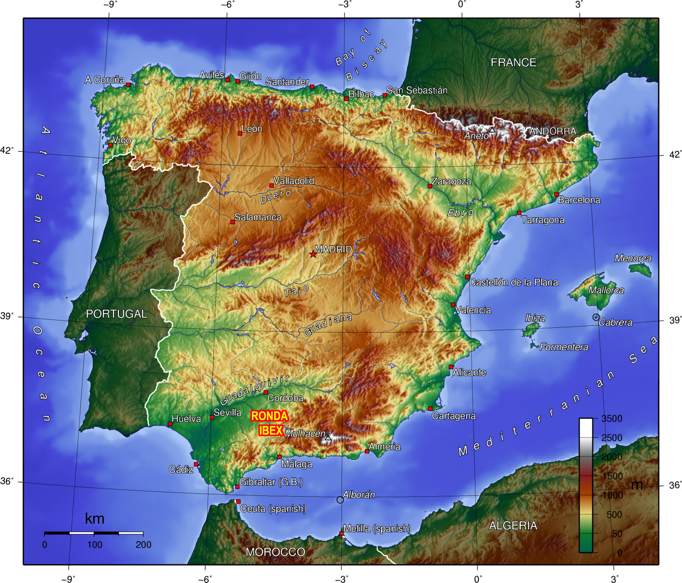