CANTABRIAN CHAMOIS, REBECO (RUPICAPRA PYRENAICA PARVA). Is one of the most elusive mountain animals, their horns are in the shape of a hook and constitute an attractive trophy.  Cantabrian Chamois bears many similarities with its cousin, the Pyrenean chamois, but it is slightly smaller, with morphological differences that are difficult to distinguish at first glance. Cantabrian chamois hunt is done from the 1st September to 15th November and From 1st June to 15th July. 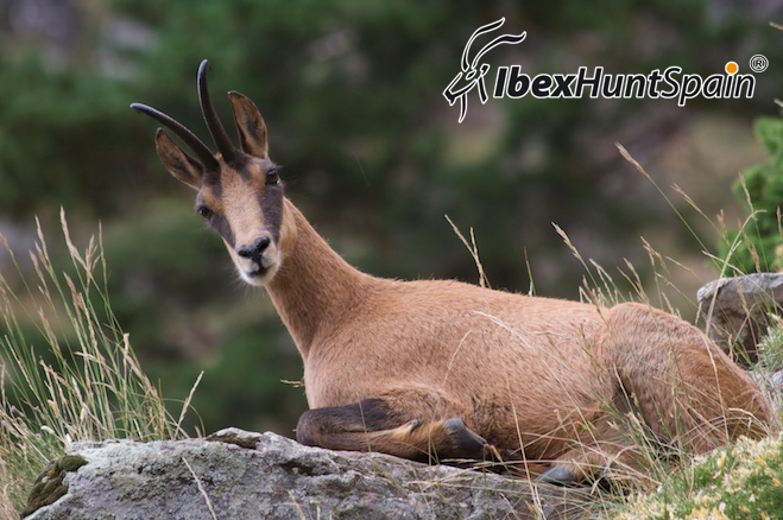 From the 1st September to 15th November and From 1st June to 15th July.

CANTABRIAN CHAMOIS
The habitat for this sub-species is the Cantabrian Mountain Range in northern Spain. We hunt on several game reserves in the Province of Leon. The hunting area is at least 4 hours from Madrid airport.

CANTABRIAN CHAMOIS, REBECO (RUPICAPRA PYRENAICA PARVA).
We are hunting in several hunting game reserves, from the Province of Leon. 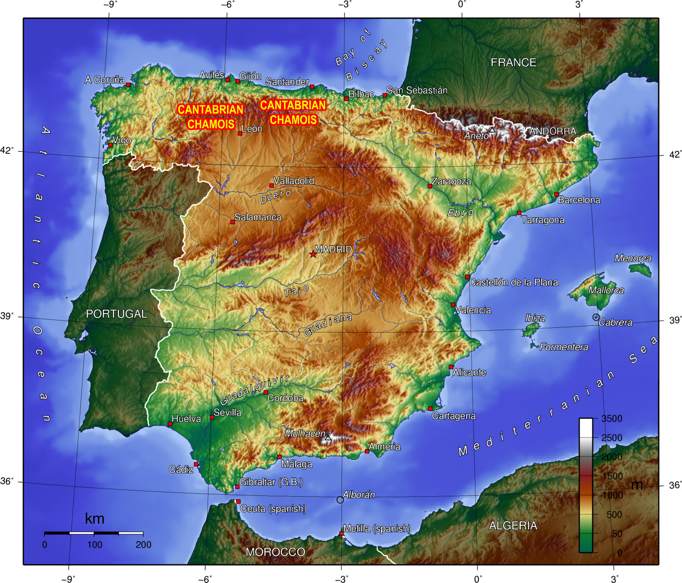