The Beceite Spanish Ibex hunting season is from November to January and February to May. The Beceite Spanish  Ibex Hunt is done by stalking in Teruel’s game reserves in the Maestrazgo mountains.  Beceite Ibex male’s horns are big, wrinkled and ringed, rise vertically and lean out in a very open way; they have plane form with the tips up. The Beceite Spanish Ibex lives in groups, in separate herds, one composed of females, kids and young males and another herd is composed of adult males. The male group only approaches the female group during the rutting season and it is at this time, (December – January). This is the best time for the Beceite Ibex Hunt. 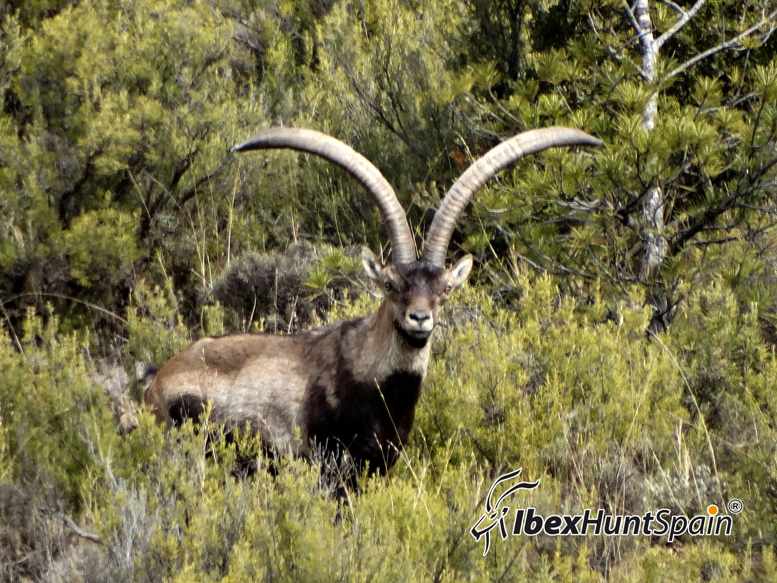 Hunting is done by stalking in Teruel’s game reserves in the Maestrazgo mountains.

From November to January and February to May. The best time for the Beceite ibex Hunt is the rutting (from December to January) and spring season (from March to May).

East Spanish mountains, (Puertos de Torosa-Beceite National Park and the Maestrazgo), near the sea, where the weather is very mild, although this does not prevent it from forming a rough and rugged landscape, where the hunter can enjoy the hunt in its pure state. The hunting area is at least 4 hours from Barcelona airport.